Go Back to Shop All CategoriesPosts
HomeBlogPostsHealth Benefits of Drinking Coffee

Coffee is a hot topic in health circles. A lot of people swear by it, and others consider it to have no benefits whatsoever. But if you’ve ever wondered whether coffee can be good for you, we have good news: the answer is “yes.” Coffee has been proven to improve energy levels and make you smarter, help burn fat, fight depression, lower your risk of several serious diseases, and even help you live longer—all without causing any negative side effects.

It can improve energy levels and make you smarter

Caffeine is a stimulant. That means it can make you feel more awake and alert, which can help you stay focused on the task at hand.

Coffee also contains antioxidants, which help your body fight off free radicals (unstable molecules that cause damage to cells). Antioxidants are thought to be beneficial for brain health as well as heart health and may lower the risk of some cancers, according to Harvard Medical School’s Nutrition Source website.

Antioxidants also contribute to coffee’s reputation as a “brain food,” helping prevent Alzheimer’s disease by protecting brain cells from oxidative stress caused by free radicals, according to a study published in the peer-reviewed journal Food & Function in 2017. Coffee drinkers have consistently been shown over time to have better cognitive function than non-drinkers or occasional drinkers — including better scores on tests that measure attention span and reaction times — even after accounting for factors like age or caffeine sensitivity (more about this later).

If you’re trying to improve your memory or mental performance in general, drinking coffee could be helpful. But because caffeine affects everyone differently depending on genetics and other factors like how much sleep they get each night or how sensitive their bodies are overall when it comes down too much sugar intake (such as eating too many sweets), there isn’t any one right way for everyone who drinks coffee regularly,” said Dr Tore Nielsen PhD., Director of The Sleep Medicine Clinic at Stanford University Medical Center.”

It may help you burn fat

If you’re trying to shed a few pounds or maintain an ideal weight, coffee may be your new best friend. In one study conducted by researchers from the University of Geneva in Switzerland and published in The Journal of Agricultural and Food Chemistry, participants who drank about 5 cups of coffee per day for 3 weeks increased their resting metabolic rate (RMR) by about 10%. That means that they burned more calories at rest—and therefore more fat—than those who didn’t drink coffee.

In another study published in The Journal of Nutrition, postmenopausal women who consumed 3 cups of caffeinated coffee per day lost 10% more fat than those who consumed decaffeinated coffee after 12 weeks. And it gets better: Researchers have also found that drinking 4–5 cups per day can increase thermogenesis—the body’s natural heat production process—by up to 7%.

It can help fight depression and make you happier

Caffeine can lead to an increase in dopamine levels, a neurotransmitter that is involved in mood. When you drink coffee, your brain may receive more of this chemical as a result.

This can lead to longer-lasting brain function and better moods overall. Coffee also has an effect on serotonin levels in the body, which directly affects feelings of happiness and sadness. In addition, caffeine increases metabolism and helps burn fat faster—which will make you feel happier after eating foods that are often associated with increased weight.[1]

It may lower your risk of several serious diseases

Coffee may also lower your risk of several serious diseases, including heart disease and type 2 diabetes.

It may help you live longer

Drinking coffee may help you live longer, according to a study published in the journal Circulation. The research followed more than 185,000 Americans for up to 28 years and found that those who regularly drank coffee had a lower risk of death from all causes, including heart disease and stroke as well as cancer.

A second study found that people who drink four or more cups of coffee each day had a lower risk of dying from any cause during one year than those who didn’t drink any coffee at all—even after adjusting for smoking status, body mass index (BMI), physical activity level and alcohol intake.

Few things in life can be as good for you as not smoking, but drinking a moderate amount of coffee might be one of them

Coffee can be addictive, so you need to watch out for that. And it’s possible that drinking a lot of coffee could have negative health effects. But if you stick to moderate amounts and drink plenty of water with your coffee, then studies suggest that it could be good for your heart and may even help prevent Alzheimer’s disease.

It’s not yet clear exactly how much coffee you need to drink each day in order to reap these benefits, but studies suggest that up to four cups per day is safe (though probably not necessary). Beyond four cups per day, however, there may be some negative effects on your health—including anxiety or irritability if you’re sensitive; low blood sugar if you’re diabetic; sleep problems if you have trouble sleeping normally; and irregular heart rhythms or palpitations which may be related to high doses over long periods of time (but this hasn’t been found yet).

For many people, coffee is the ultimate drink, but moderation is key to its health benefits

The most obvious way to avoid overdoing it with coffee is to drink it in moderation. The American Heart Association recommends no more than four cups per day, but others advise even less: “In general, it seems like two cups of coffee reduces your risk for heart disease,” says Dr. Steven Blair, professor emeritus at the University of South Carolina and director of the Cooper Institute in Dallas.

Some people have trouble sleeping when they drink too much caffeine late in the afternoon or evening; if this is you, consider limiting your consumption so that at least one cup is taken after lunchtime. If you’re pregnant or breastfeeding, ask your doctor about whether there are any risks associated with consuming moderate amounts of caffeine (about 200 milligrams per day).

Coffee has a lot of positive health benefits and can be a great addition to your diet. Just make sure that you don’t overdo it and don’t drink too much of it, because excessive consumption can have negative impacts on your health as well.

How to Make the Perfect Cup of Coffee at Home

Introduction The perfect cup of coffee is a personal thing. Some like it black, some like it sweet and creamy. But there are a few basic steps that everyone should follow to make a great cup of coffee at home. First, start with the right beans. Choose your coffee beans based on your personal preferences.... 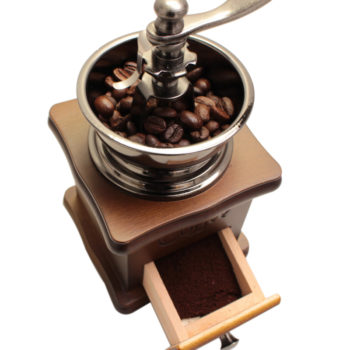 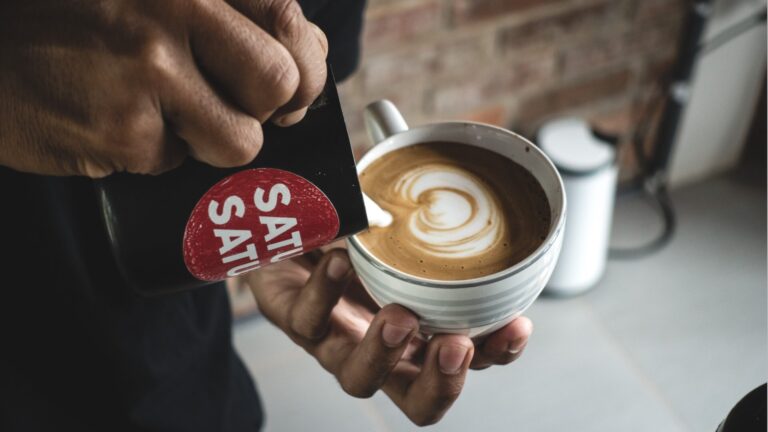 How to Make the Perfect Cup of Coffee at Home

Introduction The perfect cup of coffee is a personal thing. Some like it black, some like it sweet and creamy. But there are a few basic steps that everyone should follow to make a great cup of coffee at home. First, start with the right beans. Choose your coffee beans... 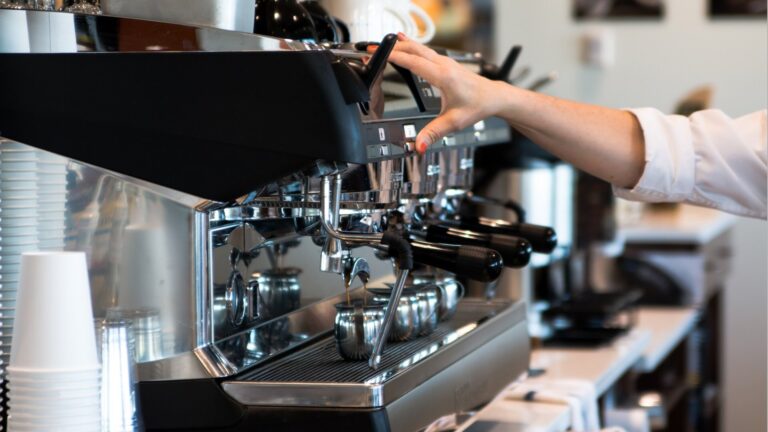 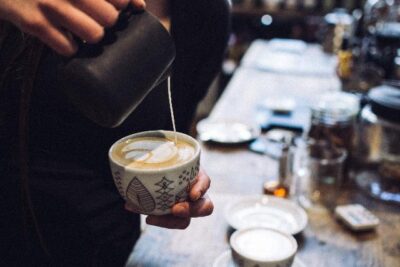 Coffee is the worlds most consumed beverage. It fills us with energy and is a main reason why we get out of bed in the morning. But what is it really doing for us? Is it healthy? Some people believe that because it contains caffeine, which is known to help...